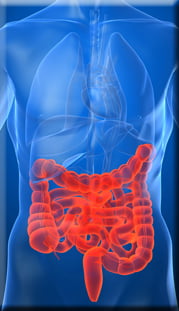 Ulcerative colitis affects the rectum and variable amounts of the rest of the colon (the large bowel or intestine). Crohn’s disease can affect any part of the digestive tract from the mouth to the anus. They usual flare-up with diarrhea and abdominal pain, then settles down again, although it is possible to have a single attack of the condition. In severe cases perianal wounds are common as well as internal fistulas and fissures with risk of perforation within skin, bladder, vagina and other parts of bowel. 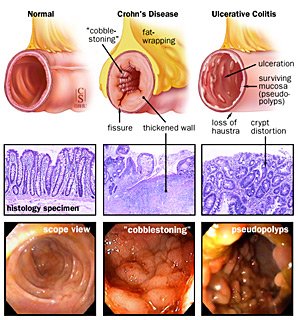 A 23 year old female diagnosed with ulcerative colitis for the past 4 years who developed three perianal wounds refractory to conservative treatment with wide spectrum antibiotics and metronidazole, as well as surgical treatment colostomy and ileostomy with failed skin flap followed by a large weight loss. She has been taking analgetics on a regular basis.

When she started HBOT all medications except analgetics had been cut off by her physician as non-effective and no other treatment was suggested. HBOT became her “last resource.”

HBOT was administered daily in a monoplace hyperbaric oxygen chamber at a pressure of 2.5 ATA for 90 minutes. In parallel electrical stimulation was applied to both gluteus muscles for 30 minutes three times a week to stimulate muscle work and improve deep wound draining.
After an initial course of 20 sessions the smallest of three wounds closed and there was no more in duration in perianal area. The first significant sign of improvement in pain and less discharge occurred after 28 hyperbaric sessions. After 44 sessions the second wound healed completely and the last third wound closed by the end of session 67 . No side effects of therapy was noted.

At the end of the therapy course, which included 35 sessions of electrical stimulation as well as application of topical hydrogel dressing, we confirmed closure of all perianal lesions, significant improvement in quality of life presented with PCDI from 13 to 4. She was pain free and stopped with analgetics after 3 years of daily usage. She is able to work full time sedentary job and has recently been promoted. 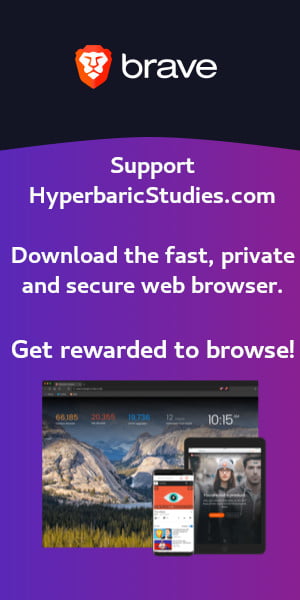